No Way! Get Fucked! Fuck Off! 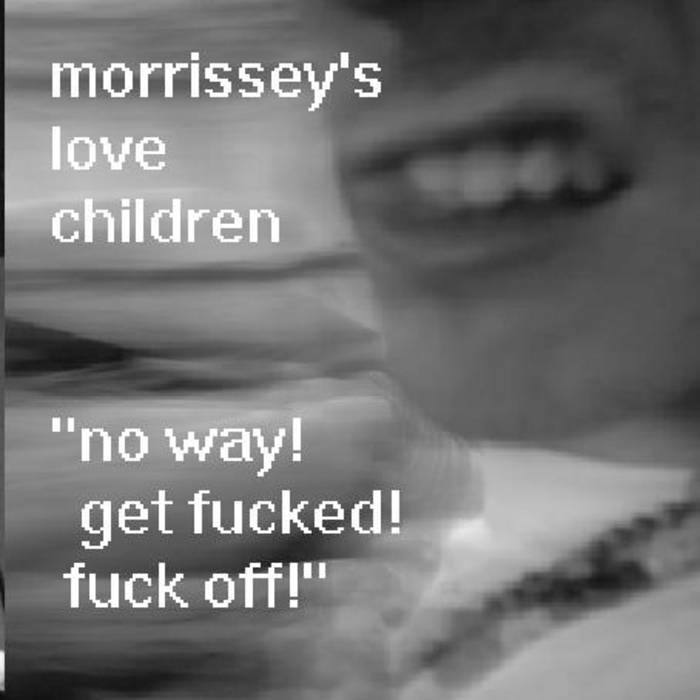 Dylan Thomas once asked: "If every hermaphrodite were a schitzophrene, which half would you take?" Finally, someone attempting an answer.

Major influences were stated as: The Shaggs, Pansy Division, of course, Laibach.

Bandcamp Daily  your guide to the world of Bandcamp

Featured sounds from Fly Lo and Ahmed Idris, plus Mother Nature hops on to drop off new project